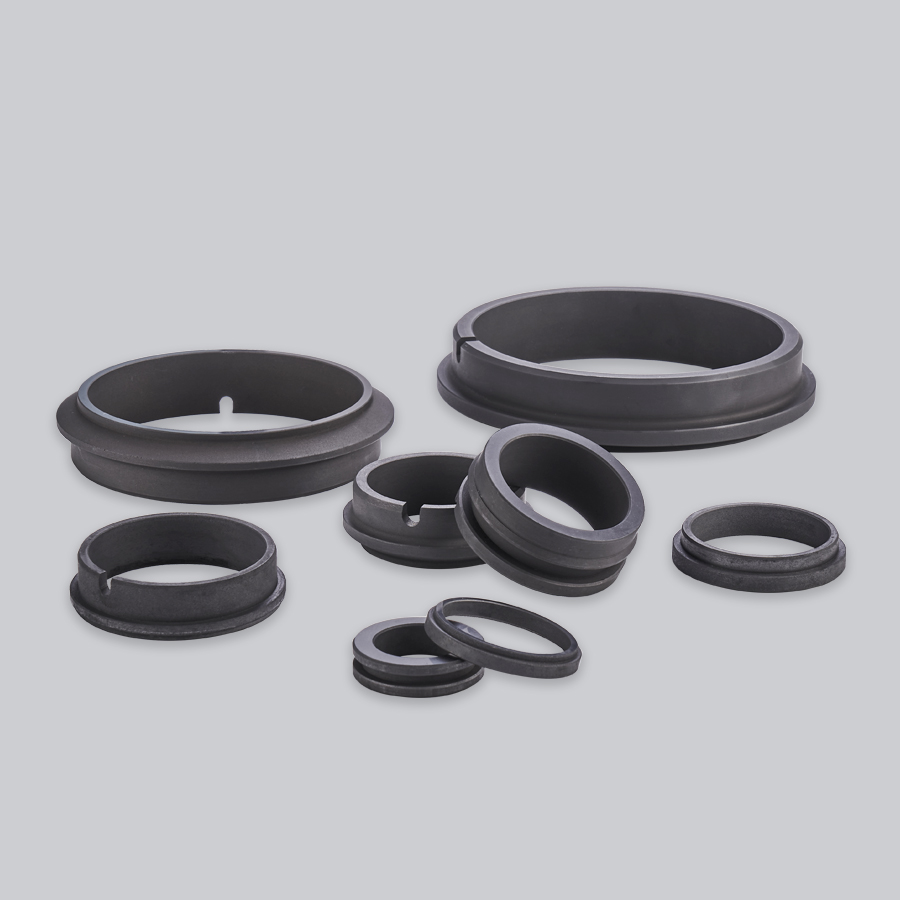 Mechanical carbon seal has a long history. Graphite is an isoform of element carbon. In 1971, the United States studied the successful flexible graphite sealing material, which solved the leakage of atomic energy valve. After deep processing, the flexible graphite becomes an excellent sealing material, which are made into various carbon mechanical seals with the effect of sealing components. These carbon mechanical seals are used in chemical, petroleum, electric power industries such as high temperature fluid seal.

Send email to us